For the expansion plans in 1997, ZINGA was prescribed for corrosion protection of 7500 m² construction steel by the engineering company Tractebel.
Even before, ZINGA was already a stock item at Electrabel companies for patch repair. Because of the expansion, several large beams turned out to be too big for HDG at local galvanisers’ baths and hence were treated with ZINGA.

The beams were coated with 2 x 60 μm DFT after steel fabrication at Victor Buyck to provide a good corrosion protection in a harsh industrial environment.
An inspection at the Power Station in 2014 (after 17 years), now run by Electricity company E.ON, found the beams in good condition showing no signs of corrosion and with a Zinc depletion of only 20 μm DFT. 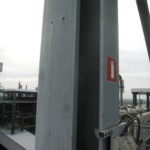 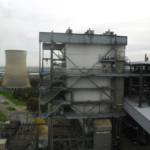 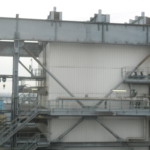 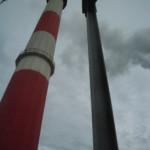 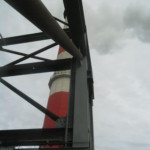 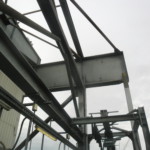 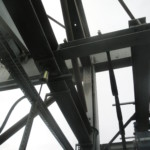 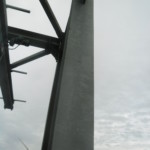 References
Page load link
We use cookies on our website to give you the most relevant experience by remembering your preferences and repeat visits. By clicking “Accept All”, you consent to the use of ALL the cookies. However, you may visit "Cookie Settings" to provide a controlled consent.
Cookie SettingsAccept All
Manage consent